A Rising "OnBoard" Star 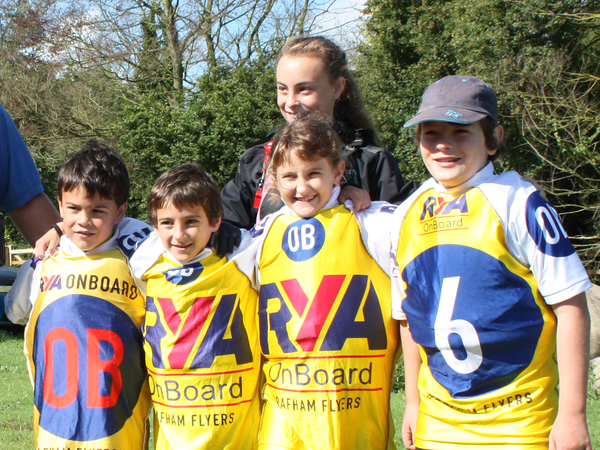 We have another rising star in the ranks at OnBoard, Abi Clark who has attended the Grafham OnBoard Flyers Club since it first began at the Centre 7 years ago, has just returned from the Laser European Squad try outs in France with a fantastic result for her first European debut.  The week was a huge learning curve for Abi who we are proud to report finished in the top 80,  Abi’s sights are now set on the world championships which are to be held in Germany next month.  Watch this space, this could be the start of exciting things for Abi.

In other OnBoard News, July is a very exciting month for the Onboard Team who are visiting the America’s Cup World Series in Portsmouth this Thursday.  With only 200 children being invited to the special Youth Engagement preview day, the team are both excited and honoured to be going and meeting some of their sailing heroes.