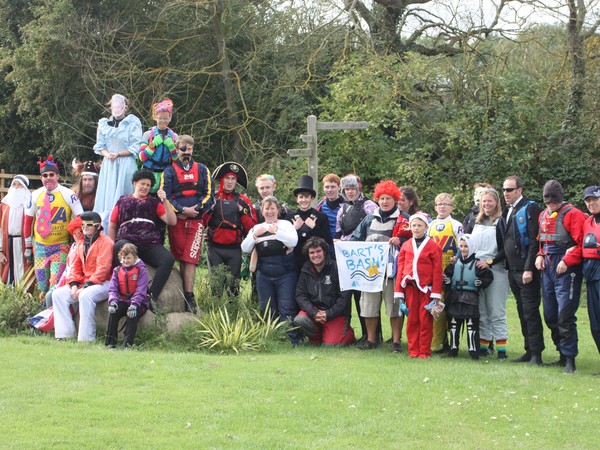 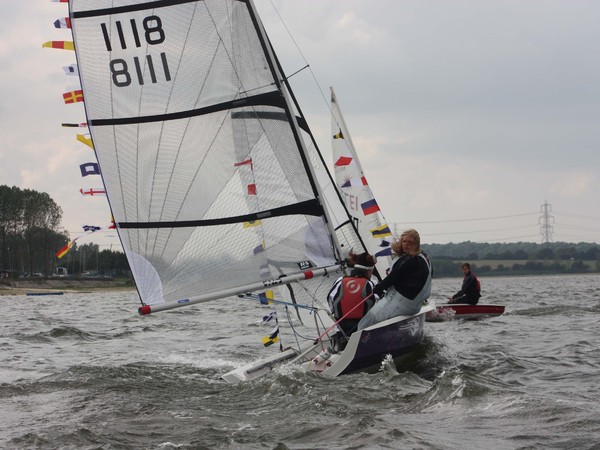 On Sunday 21 September, Grafham Sailing Club and Grafham Water Centre came together for the first time on Grafham Water for Barts Bash, an event organised in aid of the Andrew Simpson Sailing Foundation.

This world wide event was put together to raise awareness of Andrew “Bart” Simpson who tragically died last year doing the sport he loved.  Now, the Andrew Simpson Sailing Foundation has been set up in his memory to raise funds and publicity to get children who are perhaps less privileged in life into the sport of sailing and give them a start towards their career path, whether it be in sailing or building boats!

Grafham Sailability, a charity organisation to get less able sailors into the sport, and Kimbolton School Outdoor Pursuits students also took part in the day. During the morning over 80 sailing boats took part in one large race, in what were at times interesting and windy conditions for some newcomers to racing. Every single sailor returned to shore with beaming smiles on their faces and stories to tell other family members.

Peter Saxton, Commodore from Grafham Water Sailing Club and Ali Butler Baines, Business Development Officer from Grafham Water Centre, have worked tirelessly on the project for the last 6 months and were thrilled the day came together so well.

“Both adults and children sailed together today, and have had great fun doing it.  We even dressed up in fancy dress outfits for the afternoon, which I do believe Bart would have loved to have seen - this was a celebration of one of the UK’s top Sailors” Ali Butler-Baines, Grafham Water Centre

Overall winner from the 80 plus boats which took part was Gordon Baines, a regular Sailing Club member who also runs the RYA OnBoard Scheme at Grafham Water Centre.

Grafham Flyers OnBoard Club is a really fantastic way for youngsters aged 8 and over to get into sailing.  If you are interested in learning to sail, please contact Ali at Grafham Water Centre on 01480 810521