More success for Grafham OnBoard 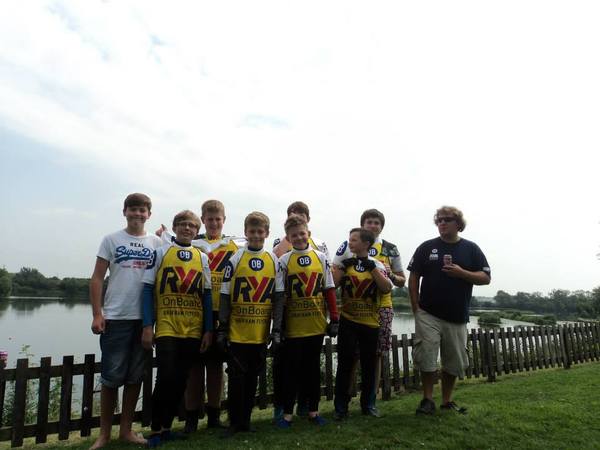 On Saturday, the Grafham OnBoard Flyers once again took to the water to take part in a Cambridgeshire Youth Sailing League event, which was hosted by Ely Sailing Club.

Despite a lack of wind, two members of our enthusiastic sailing youth group managed to walk away with an award each, Jay was awarded First Under 12 in a Laser whilst Louis won the Endeavour Award.